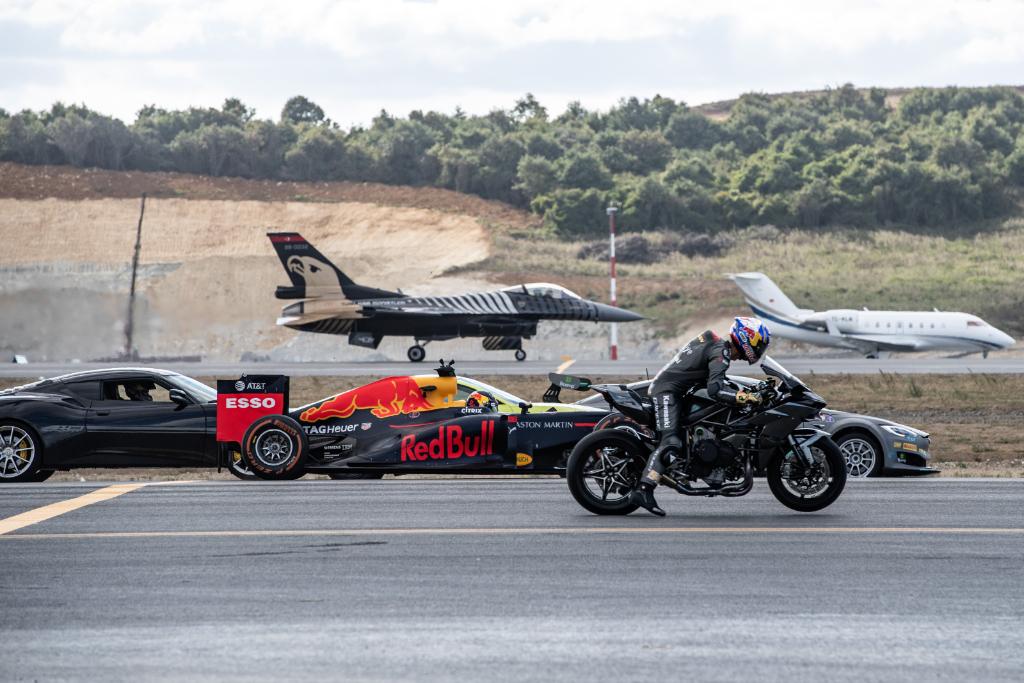 Notice the “R” missing in the Kawasaki Ninja H2’s name? The regular H2 is the street legal version of the Ninja H2R. While still producing a respectable 200 horsepower, the Ninja H2 lags far behind its track-only sibling. Cycle World added Brock’s Performance Stage II kit parts, allowing the regular Ninja H2 to hit 226 miles per hour. However, those performance parts surely increased the bike’s performance, so we can’t call the street-legal Ninja H2 the fastest production bike. Still, the Ninja H2 ranks well among the fastest bikes ever produced and should edge out most of the other bikes on this list, even without performance parts. 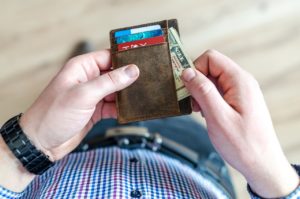 Save $1K This Year Using These Simple Tips