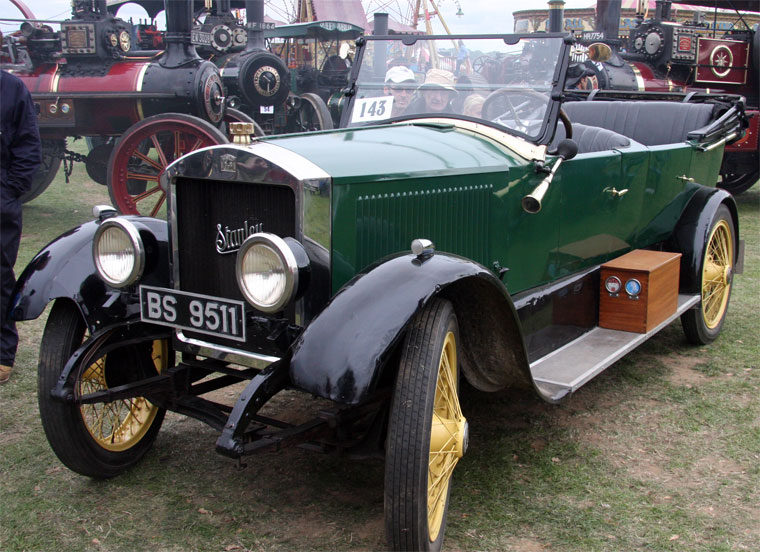 The very first presidential state car took to the road on July 13, 1901, with William McKinley. During his term, it was a steam car from Stanley Motor Carriage. It did not last for long, however, as McKinley liked his image as a horseman who rode rough. When Theodore Roosevelt began using the presidential state car at the beginning of his term, the Secret Service bought a 1907 steam car from the White Motor Company to follow. This officially replaced the previous custom of the Secret Service following the president’s horse and buggy on foot.