There is a mixed bag of movies and series leaving Netflix in 2021. Netflix cancelled shows are always a hot button issue. While some outdated and ill-reviewed items from the catalog won’t be missed, there are a few shocking announcements. Read on to find out which 30 shows and movies are leaving Netflix in 2021. Also, keep reading to find out more about 10 shows Netflix renews in 2021. 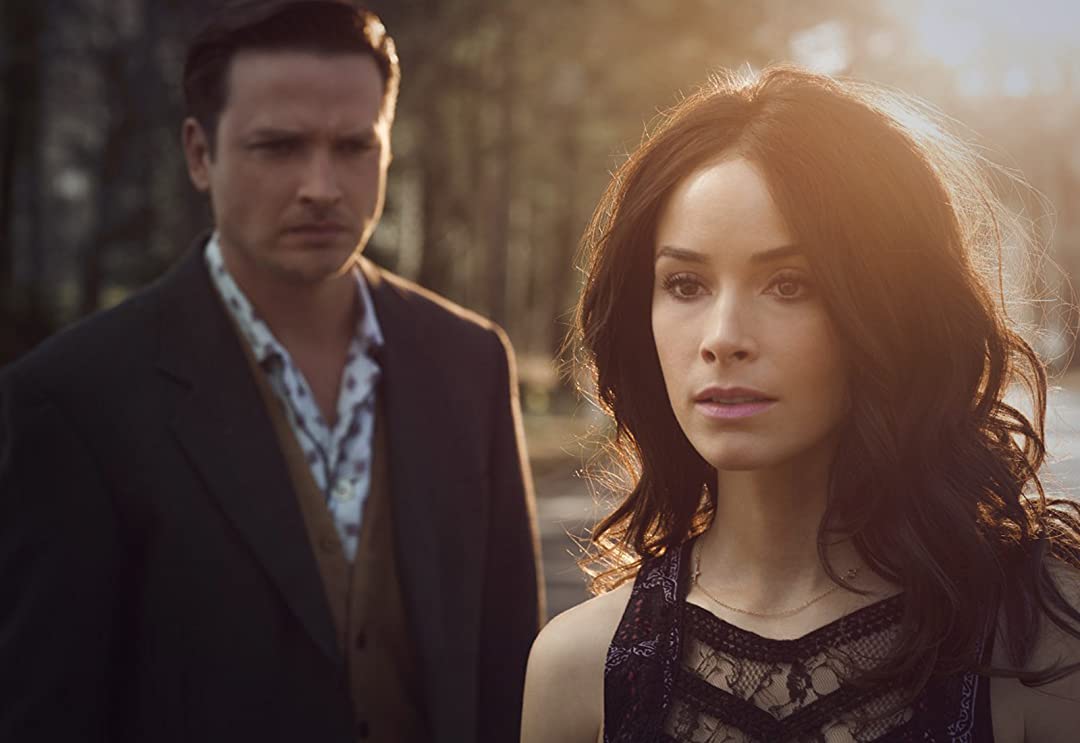 All 4 Season of Rectify Are Leaving Netflix in 2021

Sadly, all four seasons of the American television drama Rectify are leaving Netflix this month. The series explores what life is like for main character, Daniel Holden after being released from prison after 20 years.

His release is the result of a wrongful conviction. Luckily for Holden, DNA analysis of evidence from his trial contradicts the prosecution’s case. Ultimately, this leads an appeals court to vacate the judgment of his original trial. Read on to find out what else is leaving Netflix in March 2021.